MANICURED CANYONS AND THE HOWLING WINDS OF HOMESICKNESS 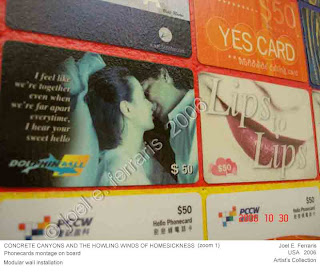 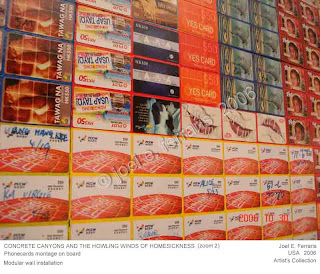 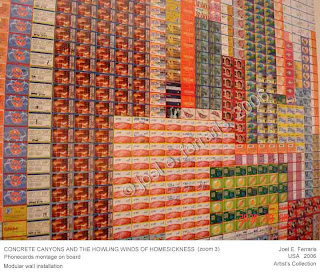 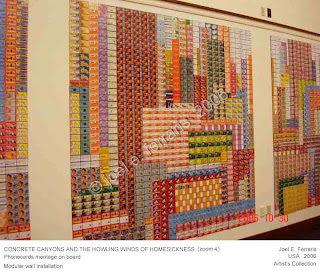 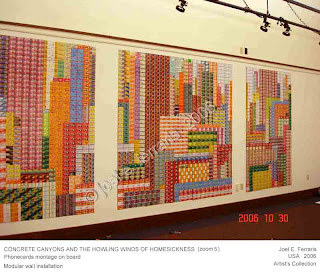 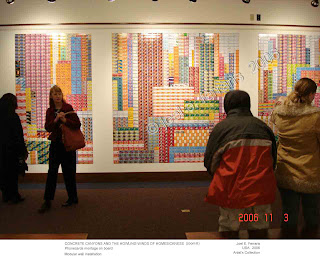 The Grand Canyon is no doubt one of the most spectacular landscapes in the world. It even inspired British artist David Hockney to do a large-scale modular mural of this subject in very attractive colors. In the same light the Hong Kong's skyscrapers and modern buildings, for one, viewed from a certain elevation also look somewhat like a spectacular canyon. This time it is man made, manicured and glossy. Hong Kong for example, like other cities of the first world, is famous as a playground of architects.

Like the Grand Canyon, these modern cities and their structures could be equally considered a place of danger to some, especially to foreign workers, who endure being away from home and family just to find greener pastures. But with increasing pollution causing greyer skies and where the grey areas about morality are taking their toll on people's lives these places inevitably become quagmires to others.

While experiencing the changing perceptions over the years, in the minds of foreign workers these extraordinary sites came to symbolize hope (as people are able to send much needed financial aid back home) and despair (as harsh realities of foreign city life finally revealed its evil face to them) depending on their experiences while living there.

Using phonecards to depict a modern but crowded city skyline, which is clearly recognizable from a certain distance, underscores the gravity of how foreign workers were forced by circumstances to work abroad and how they value their families back home. (Joel E. Ferraris)
Posted by joel ferraris at 10:26 AM

"My life as an artist, constantly energized by ideas and inspirations, continuously flows freely like water until it reaches a point of equilibrium. This roller-coaster journey of success and failures, of frustrations and rewards go on every time fresh ideas are in mind." (read more on FREE FLOW)

FREE FLOW: Going with the flow
By opening this link you will be able to read a guide to the whole exhibition, understand why these artpieces were selected and the manner of which they were arranged on the gallery walls based on the artists overall exhibition concept.

The experience derived from this exhibition will somehow serve as a briefing that would give people an idea on how it is to live in "world cities" .

PRESS RELEASE (FOR OTHER EXHIBITIONS and art projects)